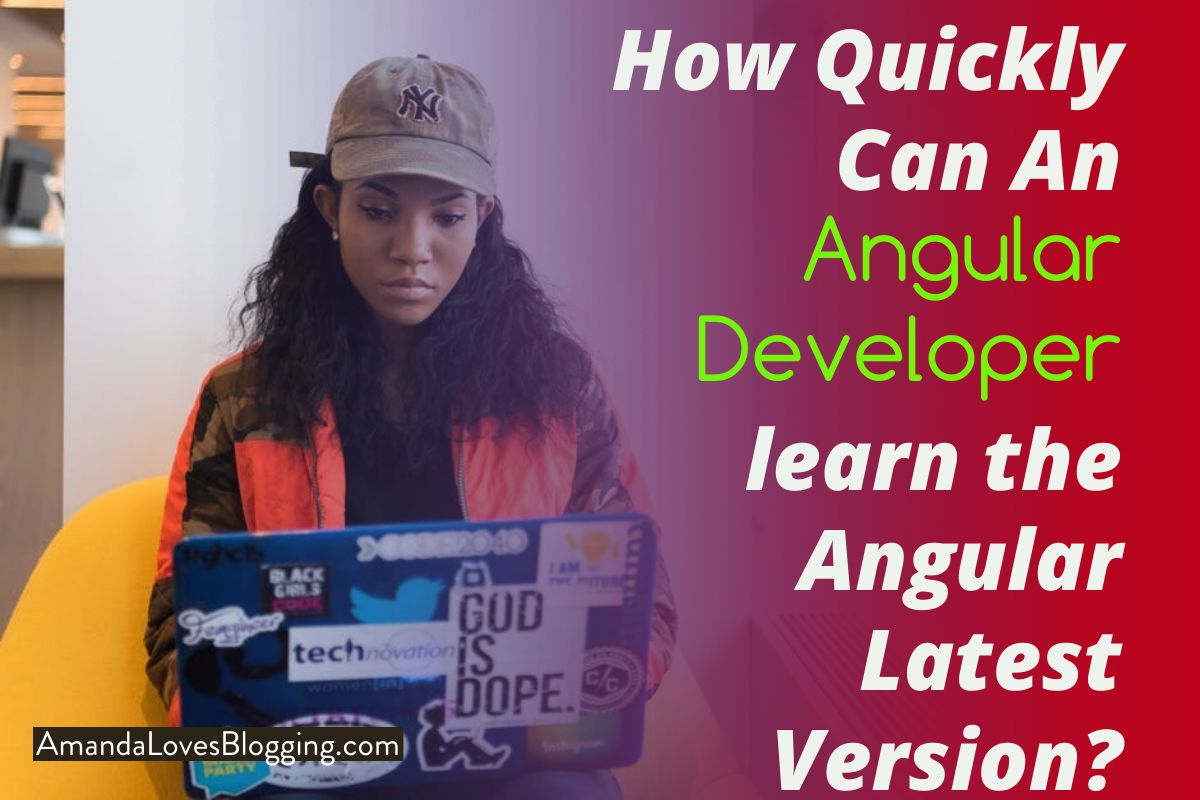 In general, there are many versions of Angular and each developer chooses the one he or she likes best. To study any version, including the latest, you need to know the basics of what Angular is based on. The most important thing is knowledge of JavaScript and TypeScript. Without them, any programmer will not go far. In addition, knowledge of JavaScript is useful for working in other frameworks.

Another important point is the experience of the developer. Maybe he or she used to work with Angular, it won’t take long to learn how the new features work. This can even be understood in the workflow itself.

Another thing if you are a beginner who just wanted to learn web development and undertakes to learn a new version of Angular. It will take a long time to understand and work with this framework at a decent level.

Another option is that the developer previously worked with another framework but decided to change the pace of development. Here it will be easier for them at some moments as well as harder somewhere. Of course, a newcomer will understand something anyway, but some functions will work differently, something may recede or, conversely, there will be some opportunities that he or she never thought about. All this takes time to study and work on creating a decent project, and here everything depends on the experience and personal traits of each programmer.

If we still talk about certain significant limits, then I would allocate 2-3.5 months, taking into account the daily study of 2-3 hours Angular. This is for beginners. For the more experienced developers, those who have previously encountered Angular, 2-3 weeks will be more than enough to clearly understand the work of the new functions.

But again, everything depends on each person actually, maybe someone will plunge headlong into this framework and will have enough months to learn Angular from scratch (sounds incredible, but if you really want everything possible). In this case, you need to allocate 5-6 hours a day for training. This is quite effective, because then sooner the new developer will be able to get to work, the main thing is not to “burn out” during training and give yourself a break.

And another point, looking at what level a developer wants to know Angular. If there are some basic skills and functions, then 3 months will be too much, one will be enough, but in this case, he or she will not be allowed to work with large orders due to the lack of knowledge.

If the programmer wants to study Angular at a high level, then 3 months of daily study for 2-3 hours are needed.

So, summarizing all the above said, we can say that the process of studying Angular 10 is quite long but interesting. Yes, you will learn exactly what you need at work, there are no unnecessary functions and actions, that framework is very user-friendly. So I hope you decide to start with Angular 10 to enrich your knowledge of this framework and create great stuffed products!